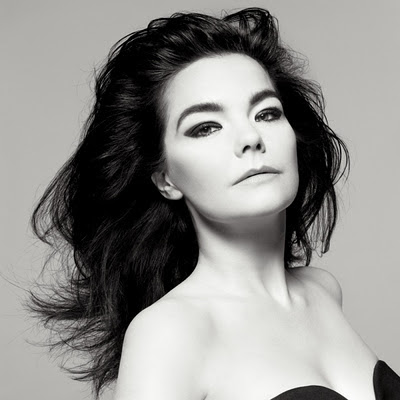 The Assassin of a Beautiful Brunette "Anthem pt 2"

The Assassin of a Beautiful Brunette
"Anthem pt 2" 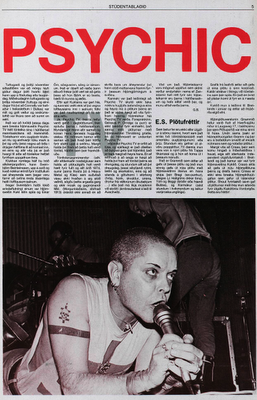 Emiliana Torrini "If you go away" Unofficial Video

Efnisorð: Emiliana Torrini If you go away unofficial video Love in the Time of Science 1999 Iceland Icelandic music I love

Ólafur Arnalds' soundtrack to Hollywood movie "Another Happy Day" will be released by Erased Tapes on 27. February. Here's a track of the soundtrack, "Lynn's Theme":

Björk's Biophilia used in an educational program in Iceland

Lazyblood "Saved by the rules" Video

Lazyblood
"Saved by the rules", a Video by Frosti Runólfsson

Orphic Oxtra "Skeletons Having Sex on a Tin Roof" Video

Orphic Oxtra
"Skeletons Having Sex on a Tin Roof"

Rokk í Reykjavík/Rock in Reykjavik in the Icelandic Music Museum 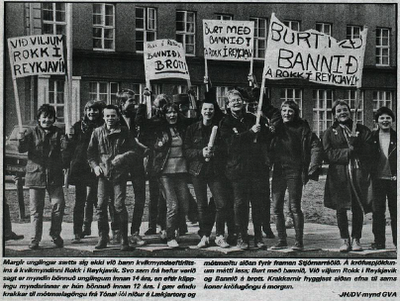 Ásjón, a new band from Hafnarfjörður
"Ég hef þig like"

Myrra Rós
"Kveldúlfur",  the single of a forthcoming debut album this year

Back to the 90s: Frostbite "The Second Coming"

Efnisorð: Back to the 90s Nineties Frostbite The Second Coming 1993 One Little Indian Iceland Icelandic music I love

Lockerbie in the Spotlight @ IMX

This independent band of post-rockers have been going from strength to strength since they formed in 2008, from performing with For a Minor Reflection and Soundspell to winning the Studio Sýrland/Rás 2 summer competition. And now they have bagged themselves a deal with German label Kapitan Platte after releasing their fine debut album Ólgusjór! We caught up with the band and demanded an explanation.

Back to the 80s: Vonbrigði

Efnisorð: Back to the 80s Eighties Vonbrigði Vonbrigdi Ekkert Nothing Iceland Icelandic music I love

Read an interview with Sóley @ Gogoyoko

The Sugarcubes and friends go Jazz

Efnisorð: I love Icelandic music The best albums of 2011 Iceland 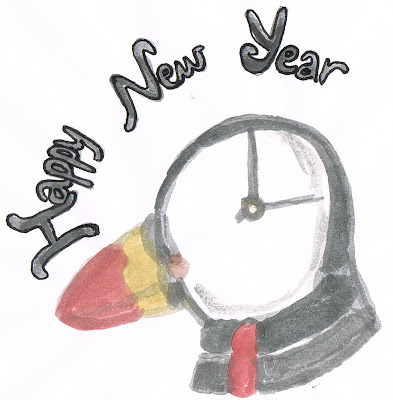 New Year by fmbelfast
30 years ago...