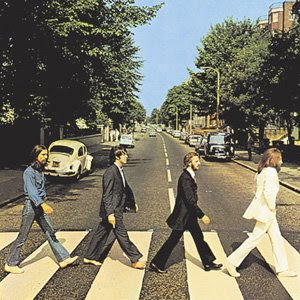 Sigur Rós are currently in Abbey Road’s studio one recording a track with a boys choir and 67-piece orchestra. In an interview in today’s Morgunblaðið newspaper, Orri revealed that the album’s sound is considerably different than on their previous albums, and that the lyrics on this album will be “more understandable to the public than on previous albums”. The album is nearly completed and is expected to be released this summer. 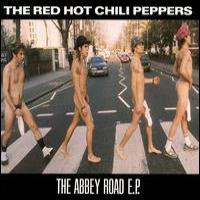