Review by Sindri Eldon of New album by GusGus - Forever (2007) 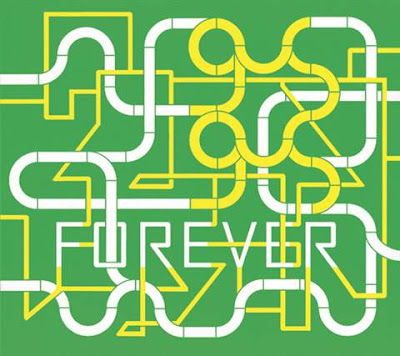 “THERE IS A LIGHT THAT NEVER GOES OUT. SHINING, ILLUMINANT, GLORIOUS GUSGUS.” ...or so proclaim the opening words on the promotional package for this, GusGus’ fifth studio album, and they might just be right. Bastard spawn of a long-dead movement, GusGus have managed to outlive their acid & house contemporaries by far, and time has only aged them to perfection. The beats are more biting and minimal than ever, the hooks more shamelessly poptastic and infectiously catchy and the Ecstasy just as dominant in the bloodstream as it was twelve years ago. It’s always satisfying when a band reaches the age where it becomes capable of filtering all the bullshit out of their music and stick to what matters most. While Forever hardly treads new ground for GusGus (or anyone at all, for that matter), it’s not like anyone ever asked them or expected them to do anything new. More of the same is only a bad thing if the same sucks.